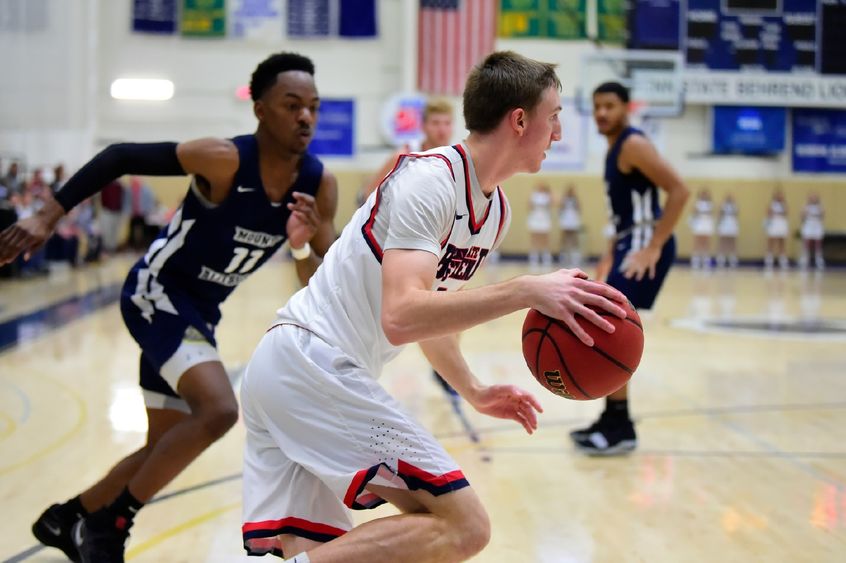 The Penn State Behrend men's basketball team will host Westminster in the opening round of the Eastern College Athletic Conference Division III tournament on March 4.

The college’s baseball, volleyball, wrestling and bowling teams also were in action last week. Here are the highlights.

Braden Paulinellie, a sophomore from DuBois, hit a double in the eighth inning of the first game, bringing in three runs. He hit another in the second game.

Brandon Miller, a junior from Hermitage, defeated a wrestler from Gettysburg at the NCAA Division III Southeast Regionals. Miller, who wrestles in the 174-pound weight class, won by a score of 8-1.

Brianna Lundy, a senior from North Huntingdon, led the Lions with scores of 204 and 208. Bobbi Doubet, a senior from Cambridge Springs, scored a career-high 170.