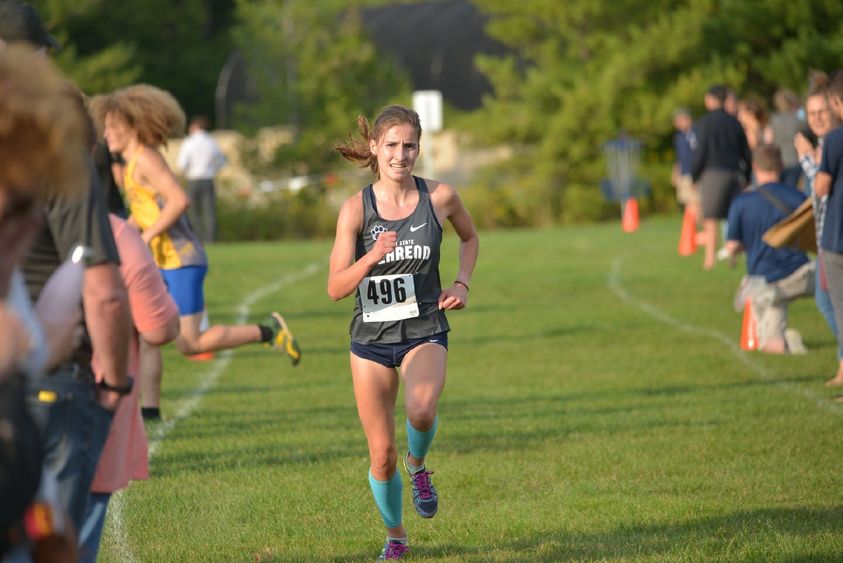 Savanna Carr, a junior from Franklin, has been named the Cheryl Ramsdell-Anderson Female Athlete of the Year at Penn State Behrend.

Each spring, the Athletics department at Penn State Behrend honors the college’s best student-athletes for their performances on and off the field. This year, because of the transition to the remote-learning environment, the awards were announced on video by Senior Director of Athletics Brian Streeter.

The following student-athletes were honored:

Penn State Behrend fields 24 NCAA Division III varsity teams and is a charter member of the Allegheny Mountain Collegiate Conference and the Eastern Collegiate Athletic Conference. The college has won the AMCC Presidents’ Cup, which is given annually to the school with the strongest overall program, in 16 of the 17 years it has been awarded.