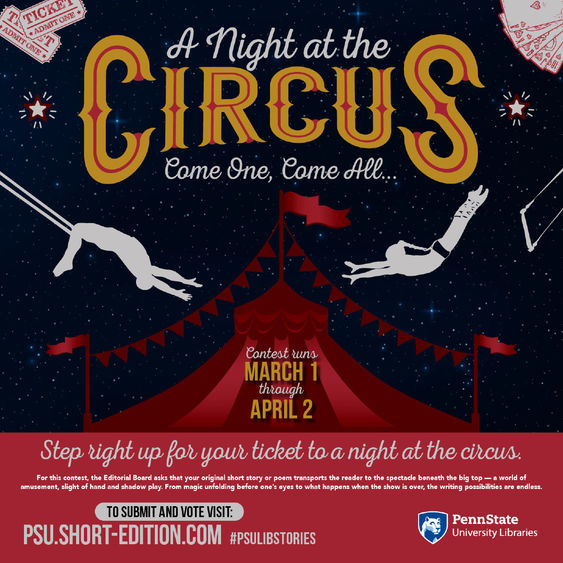 UNIVERSITY PARK, Pa. — Come one, Come all! Step right up for your ticket to a night at the circus, where wonder and spectacle await you beneath the big top.

For this contest, You’re the ringmaster, and the editorial board wants to be transported into a world of amusement, of slights of hand, and shadow play. The possibilities are truly endless with this theme. Stories of secret romance, thoughts of never fitting in, magic unfolding before one’s eyes, and what happens when the show’s over and everyone goes home for the night. You can write about all of that and more. We’ll be here with our popcorn and cotton candy, waiting for your entries on the edges of our seats.

Submissions must be received before April 2 to be considered. Stories and poems accepted by the editorial board will be published on the Short Edition website in early April, during which time the public is encouraged to vote for their favorites. From across the commonwealth, five winners will be chosen: four selected by the editorial board and one “voter favorite” winner, chosen by the public on the website. Each of the five winning student authors will receive $100 and have their story or poem published on the Libraries' 10 Penn State Short Edition short-story dispensers. Several honorable mentions, chosen by the editorial board and community voters, will also be published on the dispensers. Any applicants from the Penn State community are eligible to win honorable mention.

During the open submission period, the public is encouraged to visit the Short Stories website to read and vote for their favorite submissions. Although only Penn State students are eligible to win prizes, all qualifying submissions will be posted for voting and comments and will be considered for use in the dispensers.

This semester’s “A Night at the Circus” writing theme was conceptualized by Isaac Barringer, a sophomore majoring in accounting and finance at Penn State Behrend, with writing and design assistance from students serving on present and past contest Editorial Boards.

Barringer, who had previously worked on a poetry project set within the circus genre, said he knew it was possible to approach the material from a creative writing perspective and from a variety of angles regarding tone, theme and content.

“I wanted to capitalize on the ‘Circus craze’ circulating recently, mostly driven by the extinction of actual circuses and their reinterpretation through films like 'The Greatest Showman,' Television series’ like 'American Horror Story,' and books such as 'The Night Circus,' and this theme seemed like the perfect opportunity to attract new writers as well as provide those who have already had experience with the competition some fresh inspiration,” Barringer said, adding “I am eager to see what our fantastic writers come up with this semester for our competition, and I look forward to reading everyone's stories!"

Ashton Zillhardt, a junior at Penn State Berks and student collaborator for the contest, said that when the circus theme was proposed, she “felt a spark and knew it was the right direction for the spring contest,” noting “a darker and more minimalistic take on the circus aesthetic, such as the smell of popcorn and cotton candy, the ringmaster with a gleaming black top hat, trapeze artists and the spotlights and shadows.”

“The idea of magic and wonder is heavily involved with the circus and we could all use a little magic during these difficult times,” Zillhardt said.

*Please note: The Editorial Board recognizes both the problematic history of the circus (in regard to racism and ableism) and that the circus industry today is making changes to ensure this continues to be a contemporary art form practiced throughout the world. We will take extra care in reading entries for this contest and encourage you to review our page of resources as you start writing in order to learn more. Our resource page contains information on the historical context of the circus as well as how circuses today are striving for a more inclusive and anti-racist environment. Writers can write about these topics as long as they are acknowledging that they are not advocating for inequality in any way. The Editorial Board will not tolerate racism or any other type of bigotry in submissions. 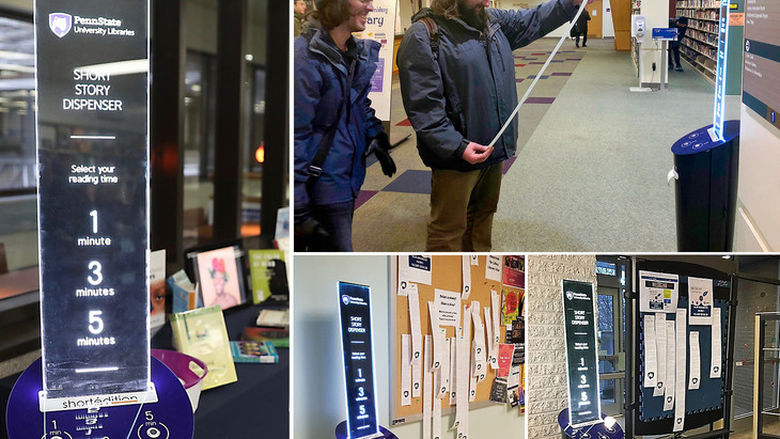 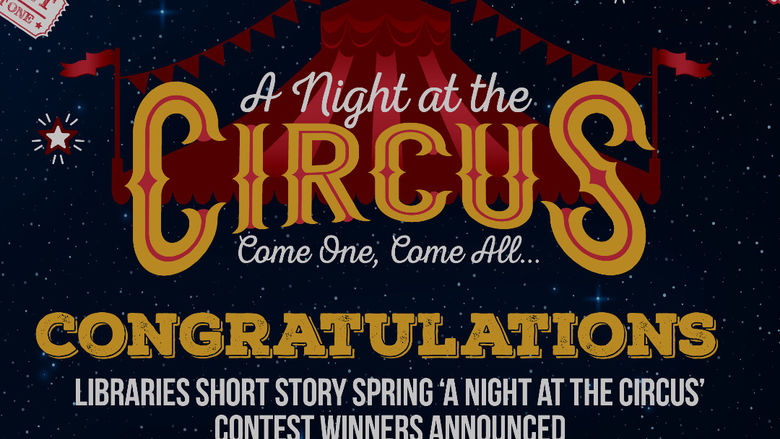 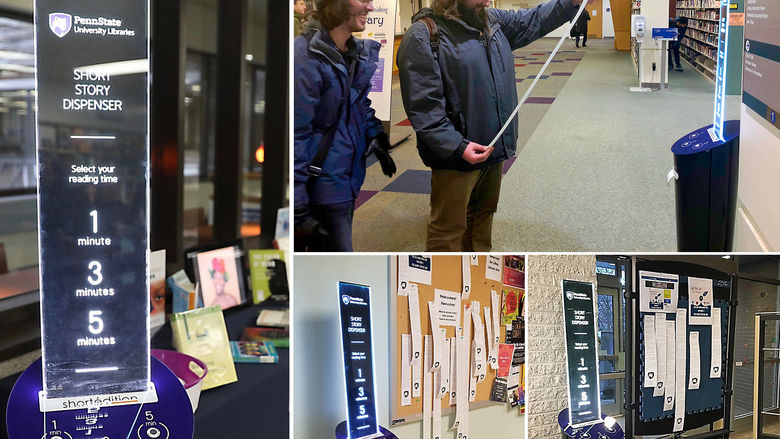