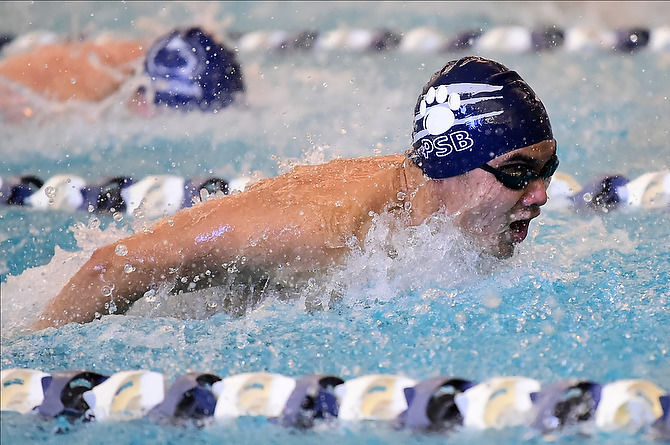 The college’s teams are abiding by all NCAA guidelines regarding the safe conduct of sports during the pandemic. Details are available at the Allegheny Mountain Collegiate Conference website.

Some highlights from the last week:

The Lions scored nine runs in the second inning of the opening game. Josh Wagner, a senior from South Park, hit a double to start the rally.

Second (of three teams) at the Run in the Park, hosted by Mercyhurst

Just four runners represented the Behrend women’s team at the Run in the Park, hosted by Mercyhurst. Jessie Johnson, a junior from Edinboro, finished 12th, with a time of 23:39.4.

Logan Hering, a freshman from North East, had 12 kills with no errors against Thiel. Adrian Martinez, a sophomore from San Juan, Puerto Rico, had a team-high nine digs against Mt. Union.

The Lions took a 9-0 lead in the first period of the opener against Utica. Sarah Mancebo, a freshman from Tulare, California, lead the team with two goals and an assist.

The Lions finished 1-2 at the Medaille Invitational. Hali Hartley, a senior from Seven Fields, led the team with a 173 against Mercyhurst.