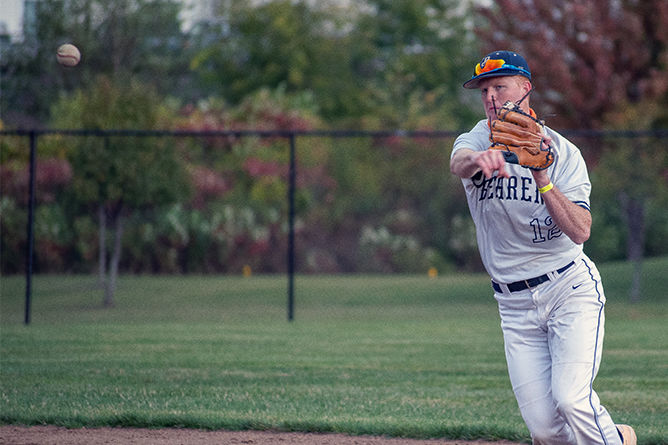 The Behrend baseball team has won six straight games – its best start since the 2010 season. The team swept Penn State Altoona in a nonconference doubleheader on March 21, winning 3-1 and 14-5. Juston Jones, a sophomore from Moon Township, was 4-for-5 batting in the nightcap. He hit a double and a triple.

Colin Dedert, a senior from Pittsburgh, had 17 kills and 12 digs against Hiram. Diego Ortiz, a sophomore from San Juan, Puerto Rico, had 10 digs and 23 assists.

Michael Brudy, a junior from Gibsonia, and Belden Tuttle, a senior from Fairview, won at No. 2 doubles by a score of 8-0. Each also won his singles match – Brudy at No. 3, and Tuttle at No. 4.