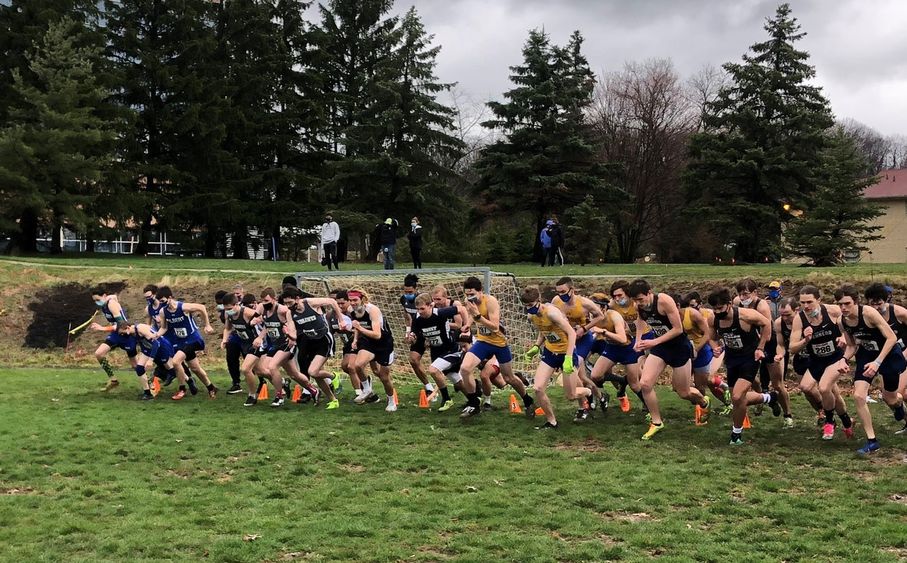 Savanna Carr, a senior from Franklin, won the individual women’s championship, finishing in 24:18.88.

Thomas Zbezinski, a junior from Gibsonia, pitched a shut-out in the opener against Pitt-Greensburg. He pitched the entire game, striking out eight batters.

Logan Hering, a freshman from North East, had 20 kills and 12 digs against Geneva. Colin Dedert, a senior from Pittsburgh, added 17 kills.

Chloe Dodgen, a sophomore from Riverside, California, made 10 saves against Austin. She had six more — and two steals — against Gannon.

The Lions won all three doubles matches against Medaille. Kyle Thomas, a senior from Erie, and Noah Colvin, a senior from Warren, won in the No. 1 bracket, finishing 8-4.

Marissa Bowles, a senior from South Orange, New Jersey, and Jada Donatien, a junior from Brooklyn, New York, won a tiebreaker at No. 1 doubles against Medaille, finishing 8-7 (7-3). Bowles also won at No. 2 singles, finishing 6-0, 6-1.