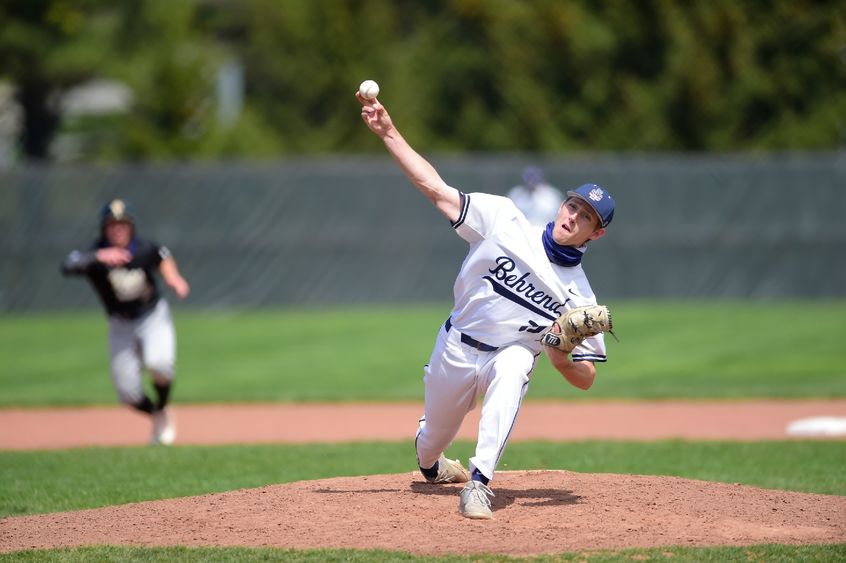 The Lions will face Rowan in the first round of the NCAA Division III Regional on May 27.

Other highlights of the week:

Thomas Zbezinski, a junior from Gibsonia, recorded a career-high 12 strikeouts in the second game against La Roche. He gave up just three hits over six innings. Isaac Stouffer, a sophomore from Punxsutawney, started a six-run rally in the fourth inning; he hit a double to center field, scoring three.

The loss to St. John Fisher, which is ranked No. 16, knocked the Lions out of the NCAA Division III Softball Regional. The team ended the season with a 28-8 record and the AMCC title.