Research is an important activity at Penn State Behrend. It not only enriches the lives of the faculty and staff members who conduct it, but the students who assist and the communities, organizations, and businesses that benefit from new discoveries. In 2018, Behrend was awarded $4.1 million from external sponsors to fund research and outreach projects. Among the awards: 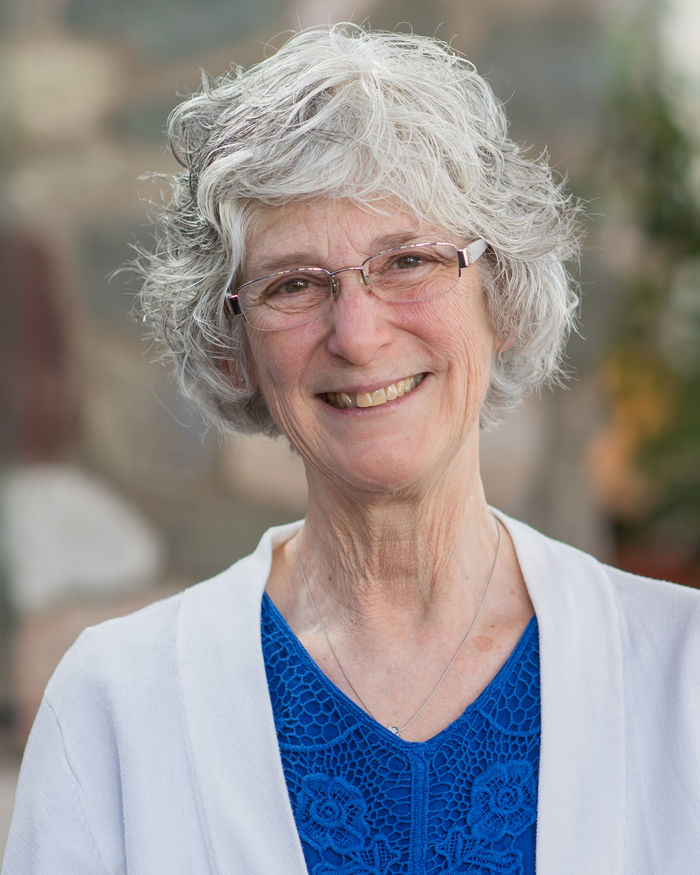 Last fall, Dr. Pam Silver, interim associate dean for academic affairs and distinguished professor of biology, was honored with a Distinguished Service Award for her twenty-one years of service and devotion to Freshwater Science, a peer-reviewed scientific journal. Silver served in various roles at the journal, including editor-in-chief for thirteen years, until her retirement from the journal last spring.

You can read more about Silver’s honor and work on the journal at behrendblog.com.

Goodrich previously worked for two Fortune 500 companies, as a territory marketing representative for Xerox and as a systems engineer for IBM. In 1994, Goodrich founded Executive Education Services to provide consulting services in management, marketing, communication, etiquette, and professional development.

After receiving her MBA, Goodrich consulted and lectured at Behrend for nearly ten years, teaching courses in management and marketing and helping to write the original curriculum for the college’s bachelor of science in interdisciplinary business with engineering studies. She also directed the Black School of Business’ Business Bridge (now the Business Leadership Weekend), an annual event that helps business students make informed major and career choices and provides training in leadership, team building, negotiation skills, and etiquette.

Goodrich maintains a strong connection to Penn State Behrend, serving on the Black School of Business Advisory Board and lending her advice to many projects and efforts. A member of the Penn State Alumni Association, Goodrich and her husband, Michael, have two children and two grandchildren.

Dr. Ihab Ragai, assistant professor of engineering, has been named a fellow of the American Society of Mechanical Engineers (ASME). Just 2 percent of the society’s 140,000 professional members earn the distinction.

Ragai, a member of ASME since 1998, was recognized for his contributions to the field of advanced manufacturing. Throughout his career, in both industry and academic settings, he has studied the influence of materials and manufacturing processes on product design for automotive and aerospace applications.

At Penn State Behrend, Ragai teaches courses related to machine design, new product development, and design for manufacturing. His research has focused on advanced manufacturing processes, smart manufacturing, machine condition monitoring, and machine structural optimization. In addition, he has served as a visiting professor of mechanical design at Rosenheim University of Applied Sciences in Germany.

As an ASME fellow, Ragai is at the highest elected level of membership in the society, which promotes the art, science, and practice of multidisciplinary engineering and applied sciences in more than 150 countries. His formal induction as an ASME fellow will be at the 2019 International Manufacturing Science and Engineering Conference, which will be hosted by Penn State Behrend and held at Erie's Bayfront Convention Center in June. 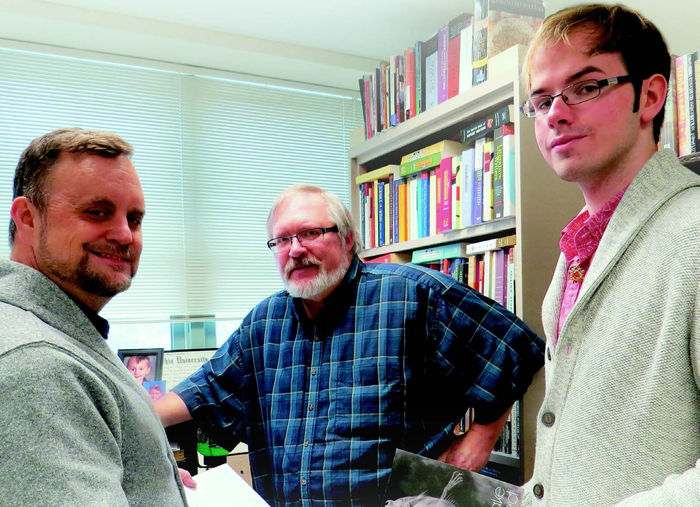 Poetry is often the first foray into creative writing for young people. It is where they can experiment with grammar and play with language and structure to arrange their thoughts in clever and meaningful ways.

The contest is administered by the college’s Bachelor of Fine Arts in Creative Writing degree program and named after its renowned literary journal, Lake Effect. This year, the contest received 1,500 entries from high school students across the nation.

To select the winners each year, Dr. Tom Noyes, professor of creative writing and English, and student assistants read every poem to whittle down the submissions to about fifty entries. The final fifty are then passed on to George Looney, distinguished professor of English and creative writing and award-winning author of seven full-length collections and two chapbooks of poetry. Looney ranks the top five or ten poems.

Three cash prizes—$300 for first, $200 for second, $100 for third— are awarded thanks to the poetry competition sponsors, Penn State Barnes & Noble University Bookstores and the School of Humanities and Social Sciences.

This year’s entries are still being reviewed. Winners will be announced by the end of February at behrend.psu.edu/poetrycontest, where you can also read last year’s winning poems.

the late light sweeps up the last stragglers loitering outside of the Motel 6, stalking shadows half-crescent,

beating geese songs into the gravel, teething on the ruins of this summer. Mother says this is just

the way of the world: how every tick of the clock presses another bruise under the great white eye

of the moon. She tells me it is always dawn somewhere, but it is hard to believe in anything beyond the tight mean pulse

of these hours. And down here there is no exit sign, not a soul on interstate 95 for so many decades, nothing left to happen—

mother shivering in the stillness, praying to steal away from these bodies for one night, as if

forgiveness could make gravity unhinge all around us; summer sucking its lungs in, moaning for any small mercy;

the dim flickering lamp between us a lighthouse shining on the ragged edges of the world.

Meanwhile the geese are still singing their hymns, still splitting open on the knifepoints of their own limbs.

We know their need. Our throats furl their geometry into hunger, circle in orbit around the matted

underbelly of the night. But in the morning we will tiptoe out of our bodies— still enough

we can forget to be alive. We will flay the room raw, bone white.

We will surrender nothing to the imagination.

Katie Chriest gets excited thinking of the opportunities that lie ahead in the realm of food systems.

“In the context of the university’s Sustainable Development Goals, there’s a real understanding of the possibility of ending food insecurity and fighting poverty,” Chriest said. “That’s something that Penn State believes in.”

Chriest recently joined the university as sustainable food systems program coordinator for commonwealth campuses. The position expands the Sustainable Food Systems Program that launched at University Park three years ago and served as the impetus for the university’s student farm.

With the expansion, Penn State Behrend will now have increased access to sustainable food systems education, outreach activities, and programming that has proven successful at the University Park campus.

Behrend was chosen for the expansion because of food systems programs already in place on campus. Among them is the student garden, started by the Greener Behrend student organization in 2016. The college’s Housing and Food Services office also has been using an Urban Cultivator for its "Dig It" kitchen program, which allows dining staff to grow and cook with fresh herbs, vegetables, and microgreens. The Waste Not program, meanwhile, facilitates the donation of excess dining hall food to the Erie City Mission. And the Behrend Lion’s Pantry has expanded this year under the supervision of Rob Felger, an AmeriCorp VISTA member serving as food security liaison at the college.

The Sustainable Food Systems Program already has a strong presence with students. Last summer, four student interns provided food- and garden-related outreach at the Sisters of St. Joseph Neighborhood Network’s Farmers Market in Erie, and as part of the inaugural Sustainability Village at Erie’s Blues and Jazz Fest. They also worked with children from Bethesda Lutheran Services who visited campus.

Chriest said the program is partnering with Erie's Public Schools, one of only two Pennsylvania recipients of a USDA farm-to-school grant, as well as Emmaus Soup Kitchen and through the Erie Garden Coalition. She expects several student research projects to begin in conjunction with the program, and the Lion's Pantry has been expanded in partnership with the Second Harvest Food Bank of Northwest Pennsylvania. Further connections are being forged through the region’s new Food Policy Advisory Council.

School of Business accolades and achievements

The Black School of Business has news to share: