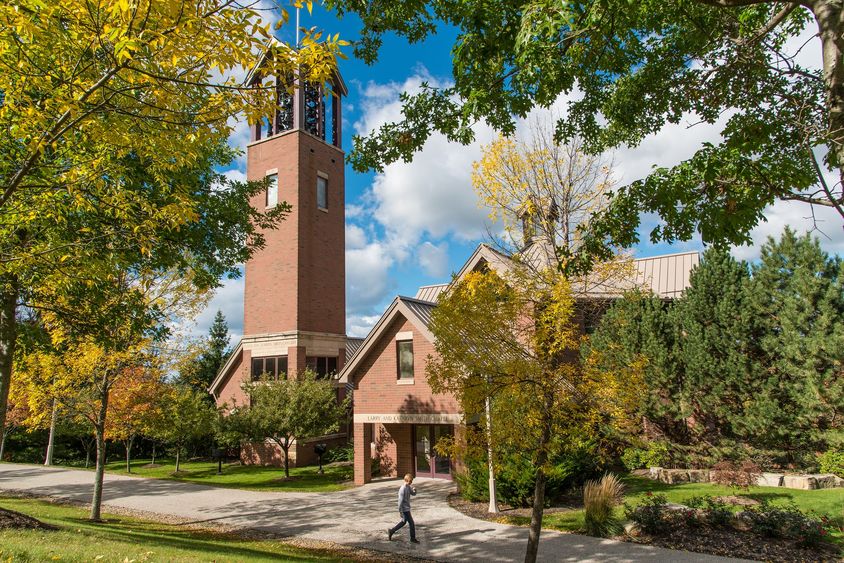 The Smith Carillon Concert Series at Penn State Erie, The Behrend College, will return during the month of July to the college. All concerts begin at 7 p.m. and are free and open to the public. Free hot dogs and snacks will be served during the performances.

All concerts begin at 7 p.m. and are free and open to the public. Free hot dogs and snacks will be served during the performances.

Seating for the Smith Carillon Concert Series is on the lawn of Smith Chapel; audience members are encouraged to bring chairs or blankets. In the event of rain, seating will be offered inside the chapel.

The 48 bells of Penn State Behrend’s Floyd and Juanita Smith Carillon sit atop an 80-foot brick tower adjacent to the Larry and Kathryn Smith Chapel. Weighing between 15 and 1,344 pounds each, the bells produce a massive sound that rolls weightlessly over the college campus and its surrounding hillside.

Audiences cannot directly observe a carillonneur; he or she sits in a small room in the base of a carillon tower and strikes a keyboard-like clavier with a loose fist to bring a clapper to each cup-shaped bell. However, a live video of the Smith Carillon performers is fed to a television located in either the living room of the Smith Chapel or, weather permitting, on the chapel patio.

The Smith Carillon bells were cast by Meeks, Watson & Co., a bell founder located in Georgetown, Ohio, and are made from bell metal, a bronze consisting of 80 percent copper and 20 percent tin. This alloy has been used for carillon bells since the 1600s. Penn State Behrend’s instrument is considered a concert carillon because it covers four octaves, permitting performance of almost the entire canon of published carillon music.

The Smith Carillon Concert Series is made possible by a gift from Larry and Kathryn Smith. For additional information about the series, phone 814-898-6609. 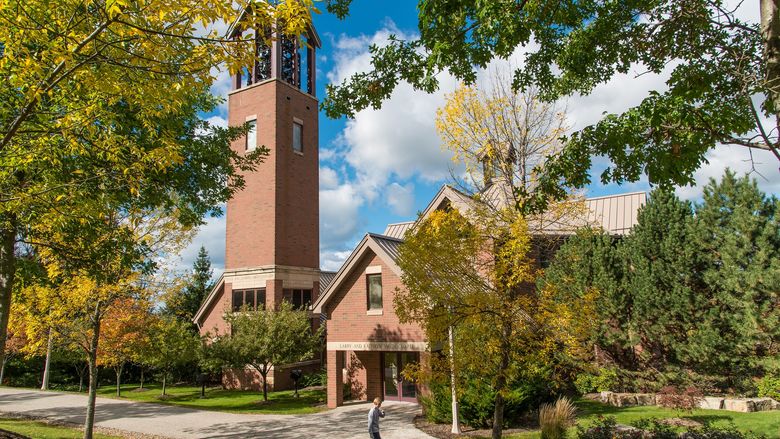