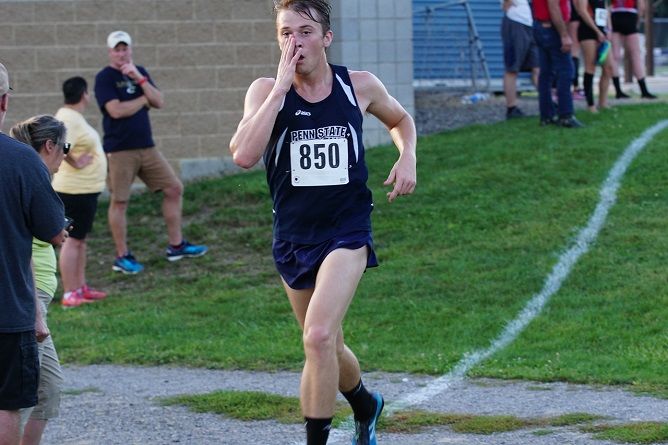 The college’s soccer, volleyball, swimming and bowling teams also were in action last week. Here are the highlights:

The Lions carry the No. 1 seed into the Allegheny Mountain Collegiate Conference tournament. The team has outscored AMCC opponents 39-2 this season.

The Lions hold the No. 1 seed for the AMCC tournament. Amanda Henry, a senior from Bridgeville, set the pace against Pitt-Greensburg, recording 12 kills, seven digs, three aces, two blocks and two assists.

Second (of eight teams) at the AMCC championships, in Steubenville, Ohio.

Second (of eight teams) at the AMCC championships, in Steubenville, Ohio.

Chase Bietz, a freshman from Clearfield, won the 100 and 200 breaststroke races. He also swam in the 200 free relay, which the Lions won.

Sixth (of six teams) at the Medaille Tournament

The Lions won their first match of the season, edging Daemen College by a score of 816-813. Hali Hartley, a sophomore from Seven Fields, was named to the All-Tournament Team.

Scores, results and updates for Penn State Behrend athletics are posted to psblions.com.