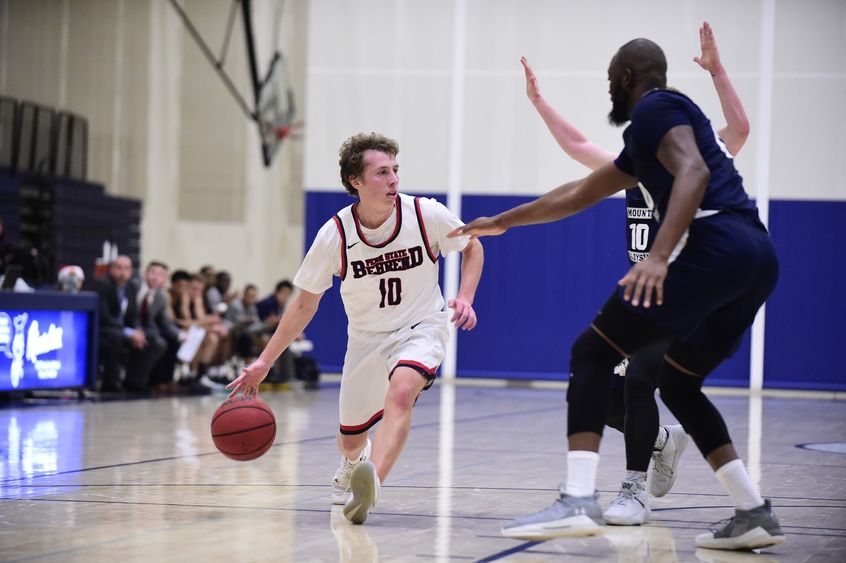 ERIE, Pa. — The Penn State Behrend men’s basketball team has used a balanced offense to build a 15-2 record: Andy Niland, a senior from Fairview, scored a career-high 31 points against Alfred State. Malike Brinson, a senior from Erie, set his own career mark with 20 points against Mt. Aloysius.

The college’s bowling, wrestling, and swimming and diving teams also were in action last week. Here are the highlights:

Kara Haslett, a freshman from Baden, scored a team-high 19 points against Westminster. Nicole Boyer, a senior from Blairsville, scored a season-high 13 against Mt. Aloysius.

Levko Higgins, a sophomore from Palmyra, won by decision at 197 pounds. It was his 14th win of the season.

Brianna Lundy, a junior from North Huntingdon, bowled a 220 in the third match against Hilbert. She led the Lions with a score of 163 in each of the first two matches.