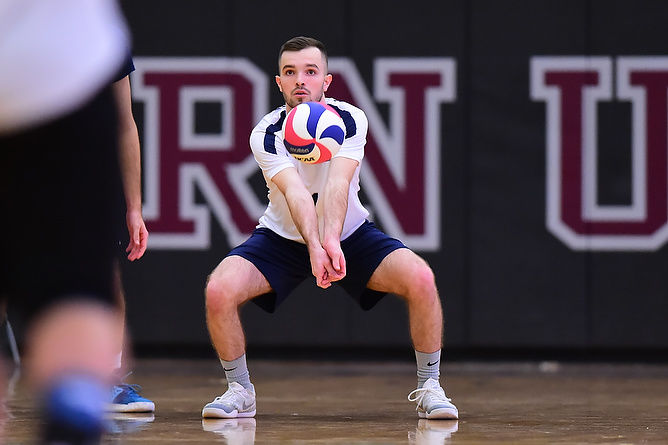 The college’s basketball, track and field, wrestling and bowling teams also were in action last week. Here are the highlights:

Justin Gorny, a senior from South Park, scored 28 points against Pitt-Greensburg. Mike Fischer, a senior from Wexford, scored 18 points and added a career-high 10 rebounds against D’Youville.

Kara Haslett, a freshman from Baden, led the team with 20 points against Pitt-Greensburg. She was 4-for-4 at the foul line in the fourth quarter against D’Youville.

Fifth (of 16 teams) at the Tiffin Dragon Invite

Braeden Smith, a junior from Erie, won the high jump, clearing a height of 2 meters.

Third (of 12 teams) at the Tiffin Dragon Invite

Outside hitter Dillon Hildebrand, a junior from Red Lion, hit a season-high .457 against Adrian, with 19 kills on 35 attempts. He had 11 more against St. John Fisher.

Brianna Lundy, a junior from North Huntington, led the Lions with scores of 179 and 194 in the traditional matches.