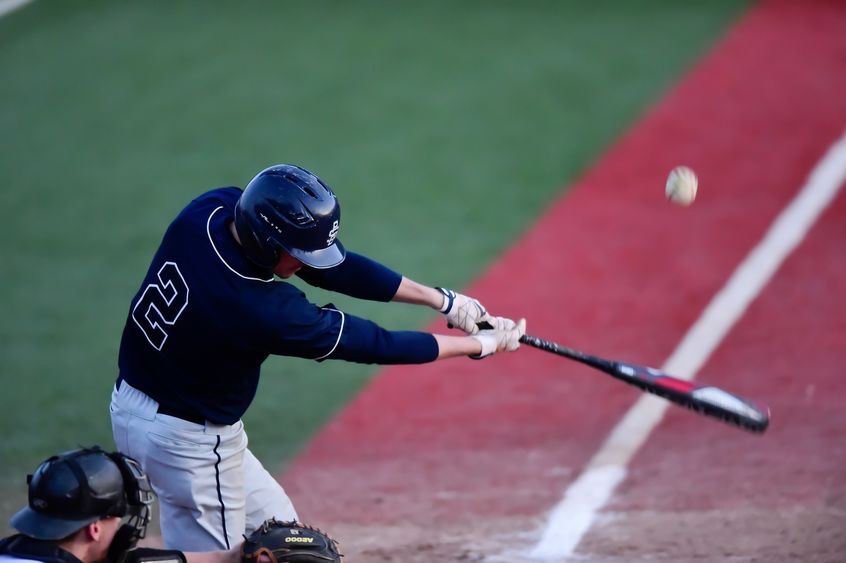 The college’s softball, volleyball, tennis and water polo teams also were in action last week. Here are the highlights:

Scott Sada, a senior from Saegertown, hit a two-run home run to break a five-all tie in the sixth inning of the second game.

Mackenzie McIntire, a sophomore from Stoneboro, led the Lions with three RBIs in the second game. AJ Nichols, a senior from Pittsburgh, had two hits, two runs and one RBI.

Colin Dedert, a sophomore from Plum, had a career-high 13 kills and a .591 attack percentage against Neumann. Setter Anthony Sprentz, a senior from Cranberry Township, had 19 assists against Wells.

Clare Jeffreys, a senior from Erie; Alison McClure, a junior from Loveland, Ohio; and Lauren Wood, a senior from Vernon Hills, Illinois, each scored three goals against Wittenberg. Goalie Mackensie Robie, a freshman from Girard, had six saves and a steal.