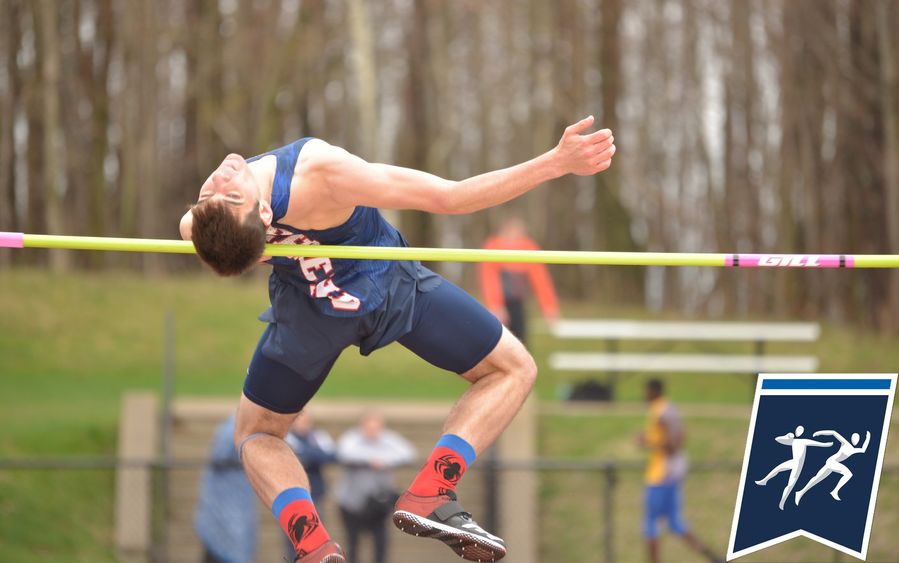 Penn State Behrend's Braeden Smith won the high jump at the All-Atlantic Region Outdoor Track and Field Championships. He will compete in the NCAA Division III Outdoor Championships on May 24.

The college’s baseball team also was in action last week. Here are the scores and highlights:

The Lions exited the Eastern Collegiate Athletic Conference championships in the semifinal round. The team ended its season with a 24-17 record.

Braeden Smith, a sophomore from Erie, won the high jump at the All-Atlantic Region Outdoor Track and Field Championships. He cleared a height of 2.09 meters, which was the sixth-best score in Division III competition.

Courtney Sargent, a senior from Erie, won the 3,000-meter steeplechase at the All-Atlantic Region Outdoor Track and Field Championships. She finished in 11:24.61, breaking her own school record. Haley Yenchik, a senior from Cecil, won the pole vault, clearing a height of 3.63 meters.