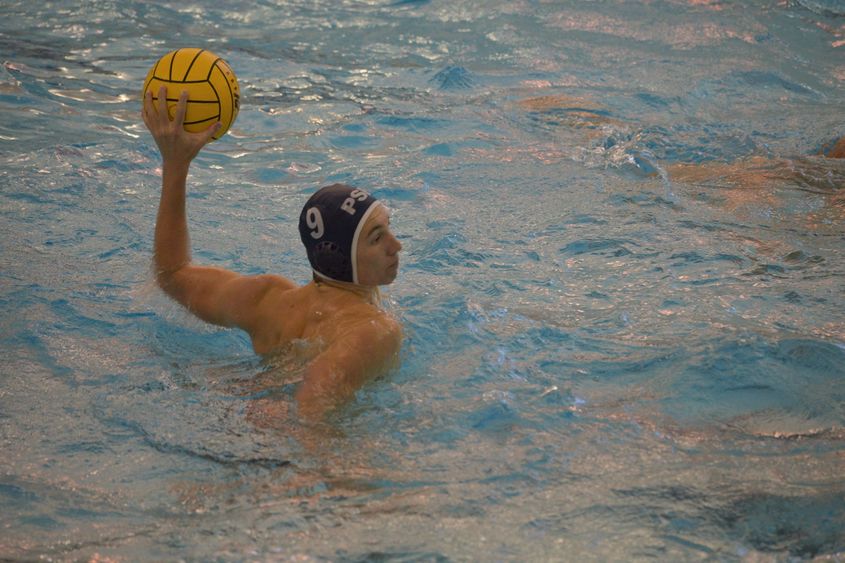 A clutch goal with just 29 seconds left in the game carried the Penn State Behrend men's water polo team to a win over Washington & Jefferson.

The college’s soccer, golf, volleyball and tennis teams also were in action last week. Here are the highlights:

Andrew Mastovich, a senior from Murrysville, scored off a corner kick with 1:06 left in overtime to beat Mount Union. The Lions are 9-0 and ranked No. 16 in the nation.

Ava Michael, a sophomore from State College, scored against Allegheny in the eighth minute of play.

First (of 10 teams) at the Oswego Invitational

Keely Hering, a junior from Northeast, scored three aces — one of them at match point — against Penn State Altoona. Dani Kosslow, a sophomore from Pittsburgh, had 48 assists, 13 digs and six aces.

Marissa Bowles, a junior from South Orange, New Jersey, and Jada Donatein, a sophomore from Brooklyn, New York, won at No. 1 doubles by a score of 8-1. Bowles also won at No. 1 singles.

Andre Sardaryzadeh, a senior from Murrieta, California, scored four goals for the Lions. Goalie Matt Olimski, a junior from San Diego, made 12 saves.