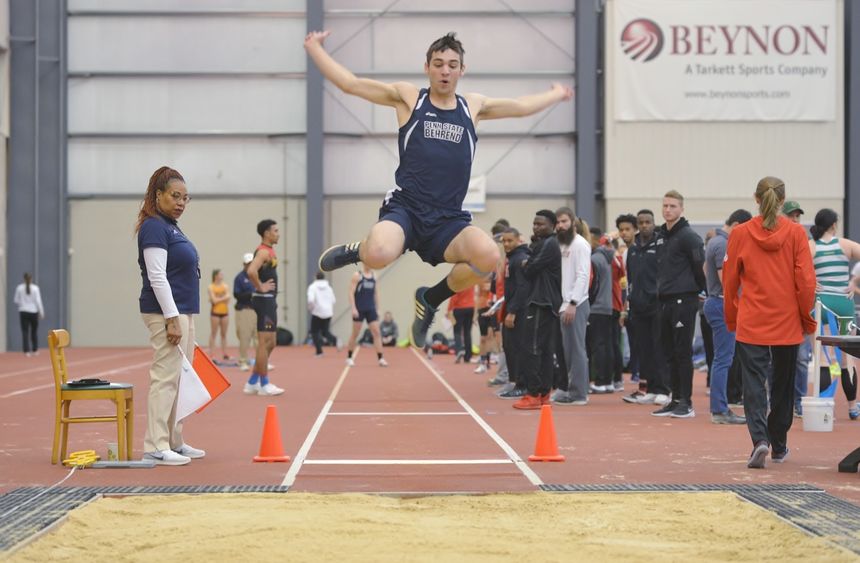 The college’s basketball, volleyball, swimming and wrestling teams also were in action last week. Here are the highlights.

The Lions grabbed a season-high 52 rebounds against D’Youville. Kenny Fukon, a junior from Cranberry Township, grabbed 17, and scored 19 points; PJ Gourley, a sophomore from Butler, had 12 rebounds and 12 points.

Braeden Smith, a junior from Erie, won the high jump at the Edinboro Invitational, clearing a height of 2.07 meters. Zachary Tingley, a sophomore from Stoneboro, won the 400-meter race, finishing in 52.94.

Myeisha Sanders, a senior from Erie, set a school record in the weight throw with a 14.50-meter toss at the Edinboro Invitational. She placed fourth.

Michael Binni, a sophomore from Canonsburg, won all three of his matches at the John Reese Duals. He finished the day with two pins. Binni wrestles in the 125-pound weight class.