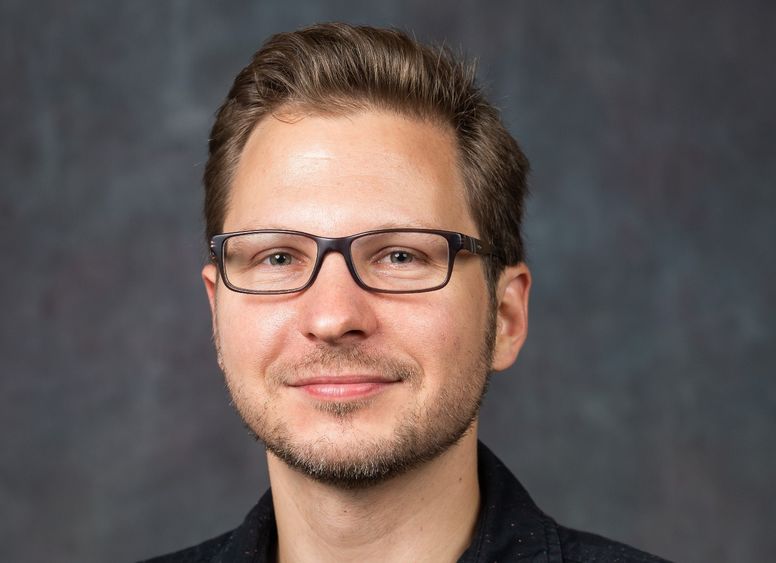 Joel Hunt, an associate teaching professor of music at Penn State Behrend, has been named music director for the Gem City Jazz Ensemble.

Hunt will conduct the band, which performs more than 20 concerts each year at community events and celebrations throughout Erie County. He will select the repertoire, coordinate and conduct weekly rehearsals and recruit new members. He also will serve on the band’s board of directors.

Hunt has more than 25 years of experience as a jazz musician and teacher. He directed and performed with the Fredonia Jazz Ensemble, a professional recording and touring group. He also performed with the Greece Jazz Band and the Greater Finger Lakes Jazz Orchestra.

Hunt holds a doctorate in music theory and composition from the University of California, Santa Barbara.

The bands include professional musicians, music educators and dedicated amateurs. Membership is open to anyone with sufficient musical proficiency, discipline and a commitment to community-based music.

The bands also are active in local, senior-based entertainment, with performances at nursing homes and retirement communities.