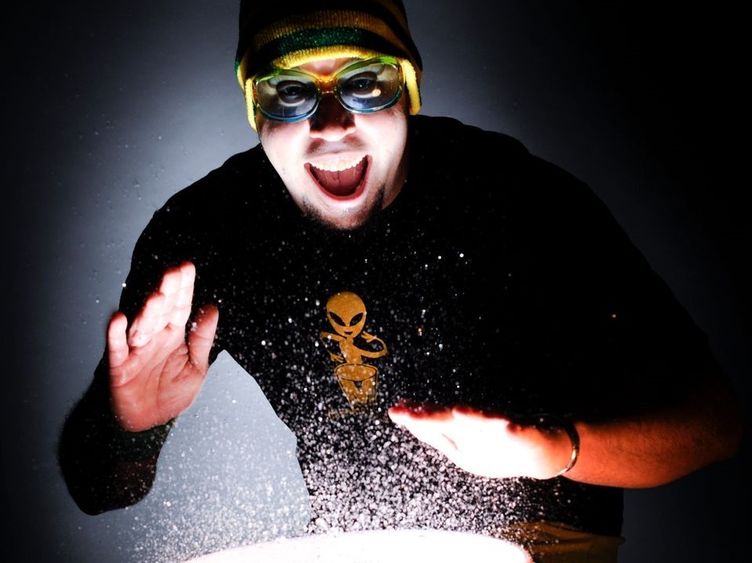 The Marcus Santos Ensemble will perform a socially distanced concert at noon on Oct. 14 in the Ben Lane Plaza at Penn State Behrend.

ERIE, Pa. — The Marcus Santos Ensemble will perform at noon on Wednesday, Oct. 14, in the Ben Lane Plaza at Penn State Behrend. The performance, part of the Rhythms of Life series, is free and open to the public. Socially distanced seating will be available at the Breakwall, behind the Reed Union Building.

Santos, a percussionist, was born in Bahia, Brazil. He has performed with the Gypsy Kings, Daniela Mercury and the Brand New Heavies, and with MTV’s “One World Band.” He received the Outstanding Percussionist Award from the Berklee College of Music in 2004.

Santos teaches at the New England Conservatory. He is the artistic director of the Grooversity global drumming network, which links performers in the United States, Canada, Germany, Mexico and France.

He will be joined at Penn State Behrend by Samba Joia, a Cleveland-based Afro-Brazilian drumming group, and Timbeleza, an ensemble from Pittsburgh.

The performance is part of Penn State Behrend’s Rhythms of Life series, which features music, dance and storytelling from all regions of the world. The series is produced by the Office of Educational Equity and Diversity Programs, with support from the Student Activity Fee. To learn more about the series, visit the Rhythms of Life webpage.