Behrend's Music at Noon series to resume with Oct. 18 livestream 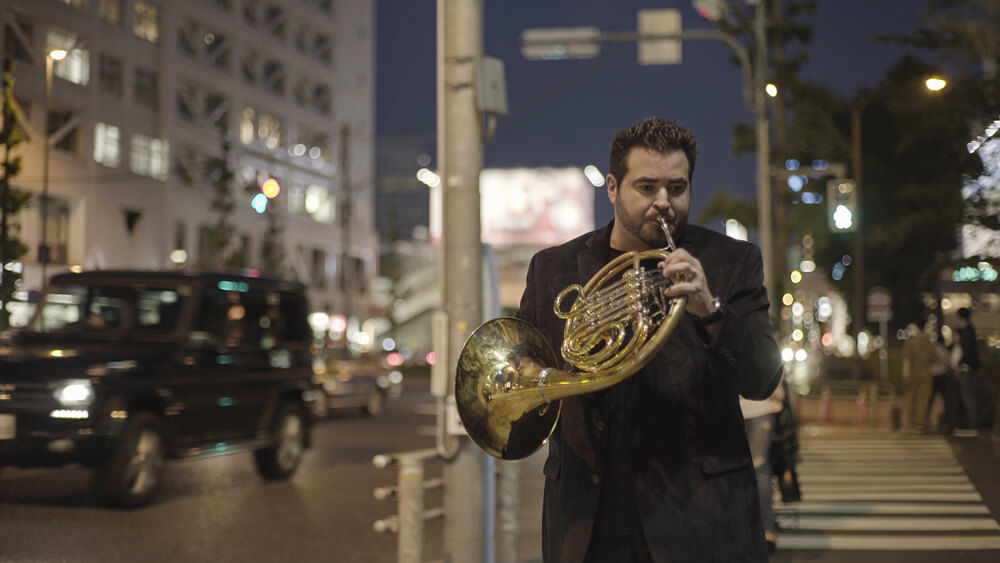 ERIE, Pa. — The 2020-21 season of Music at Noon: The Logan Series will begin Sunday, Oct. 18, with a free livestream performance by Boston Brass. The broadcast, which begins at 8 p.m., can be viewed at behrend.psu.edu/musicatnoon.

The performance will be broadcast from the Ramsdell Regional Center for the Arts in Manistee, Michigan. The program will include Bach’s “Wachet Auf,” Astor Piazzolla’s “Milonga de Angel” and Duke Ellington’s “Caravan,” among other selections.

Boston Brass is staging the concert, titled “Arts Across America: Community, Together,” to support music programs, including the Logan Series, that have been disrupted by the COVID-19 pandemic. Twenty-five theaters in 20 states will broadcast the performance. The Pennsylvania partner is Music at Noon: The Logan Series, an outreach program of the School of Humanities and Social Sciences at Penn State Behrend.

Boston Brass performed at Music at Noon in 2008, and again in 2015. The group uses humor and audience interaction to make the classical and brass quintet repertoire accessible to general audiences – a longstanding goal of the Logan Series.

The group has been featured on the CBS “Early Show” and National Public Radio’s “Performance Today,” and at The Great American Brass Band Festival. Its members — Jeff Conner and Jose Sibaja on trumpet, Chris Castellanos on horn, Domingo Pagliuca on trombone and William Russell on tuba — have conducted master classes and residencies at the Eastman School of Music, the Julliard School and the Peabody Conservatory of Music.

Music at Noon: The Logan Series was founded by Mrs. Kay Logan and receives major support from the Kay Logan Trust. Additional funding for performances, which typically are held in McGarvey Commons, is provided by the Penn State Behrend Student Activity Fee. Music at Noon also receives grant funding from the Erie Arts & Culture Project, the Pennsylvania Council on the Arts and the National Endowment for the Arts.

The series director, Gary Viebranz, hopes to resume in-person performances at some point in the spring semester, if public-health conditions improve.

“It’s going to be a powerful moment, when musicians can come back together and perform again in front of an audience,” said Viebranz, a teaching professor of music and director of instrumental ensembles at Behrend. “The absence of that has left an emptiness inside us. When live music returns, the emotion in it will be heightened, because we’ll all be so happy to be back in that room together.”