The Penn State Behrend Speaker Series brings recognized and accomplished individuals to campus to provoke thought and stimulate discussion of some of the most compelling issues and events in our society. Our speakers are uniquely positioned to spark conversation and deepen the consideration of the political, business, and societal issues we face today.

Penn State Behrend's 2022–23 Speaker Series will feature a former ambassador to Ukraine, an actor and writer, an environmentalist, and Wall Street's first Black woman trader. Each program begins at 7:30 p.m. in McGarvey Commons and is free and open to the public.

Note: For the most up-to-date information on masking requirements, please see the Health and Safety section of our Coronavirus Campus Information page. 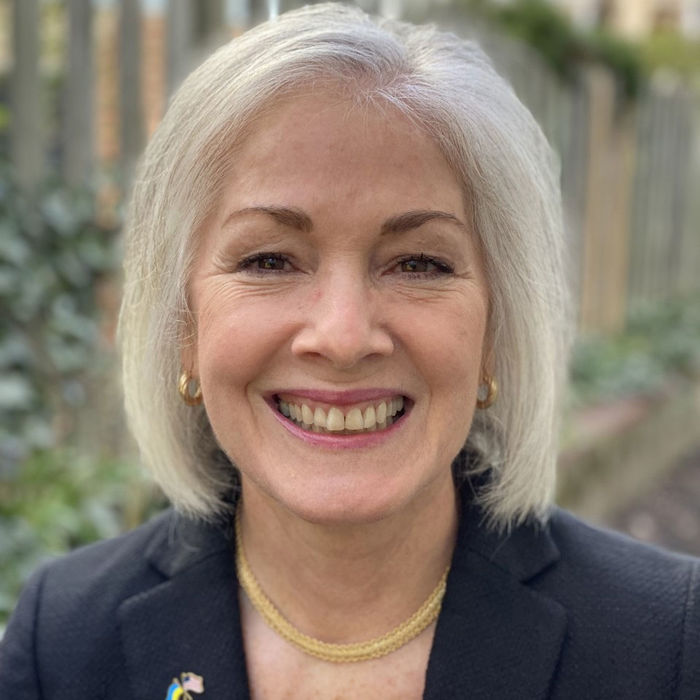 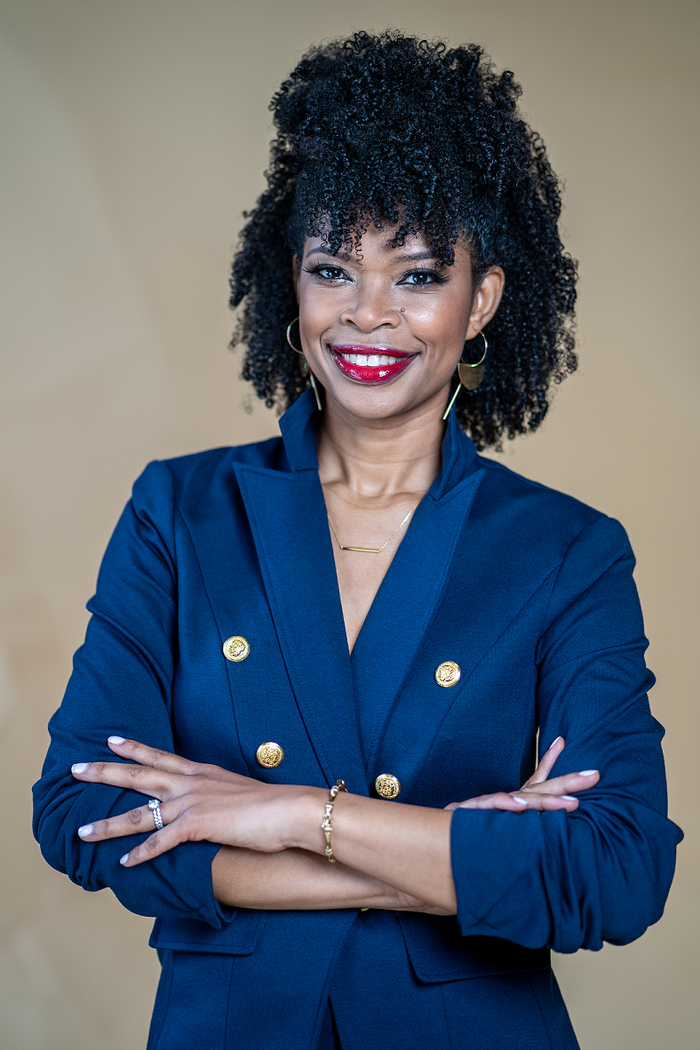 From humble Southern beginnings to breaking barriers on Wall Street, Martina Marshall Edwards is the epitome of refusing to allow your circumstances to dictate your outcome. A finance major and graduate of Alabama's Tuskegee University, a historically black college and university, Edwards went on to become the first African-American female equity trader for Merrill Lynch and in the 200-plus-year history of the New York Stock Exchange (NYSE). It also made her the only African-American woman seat holder among its then 1,366 members. 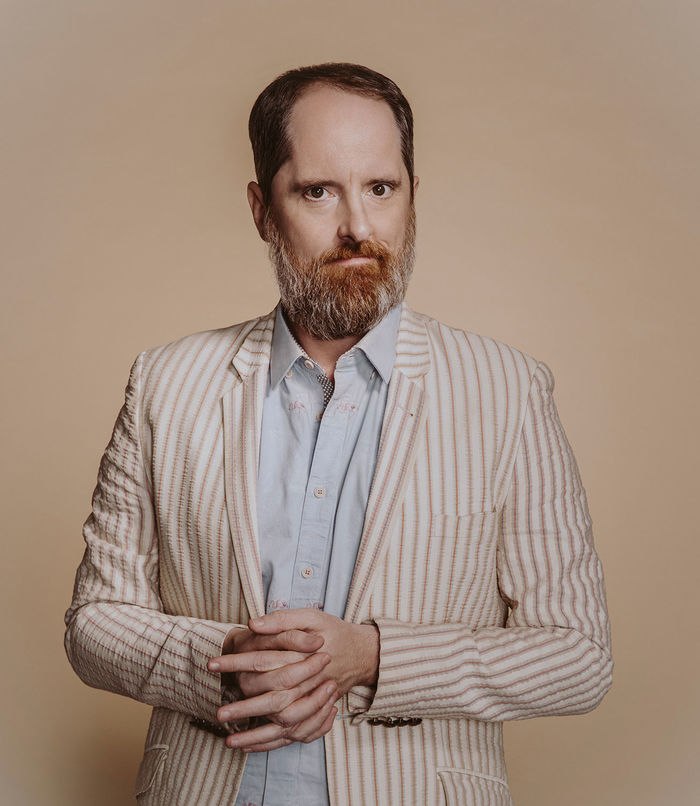 Brendan Hunt is an actor and writer best known for co-creating the international smash hit TV comedy Ted Lasso, in which he also plays Coach Beard. 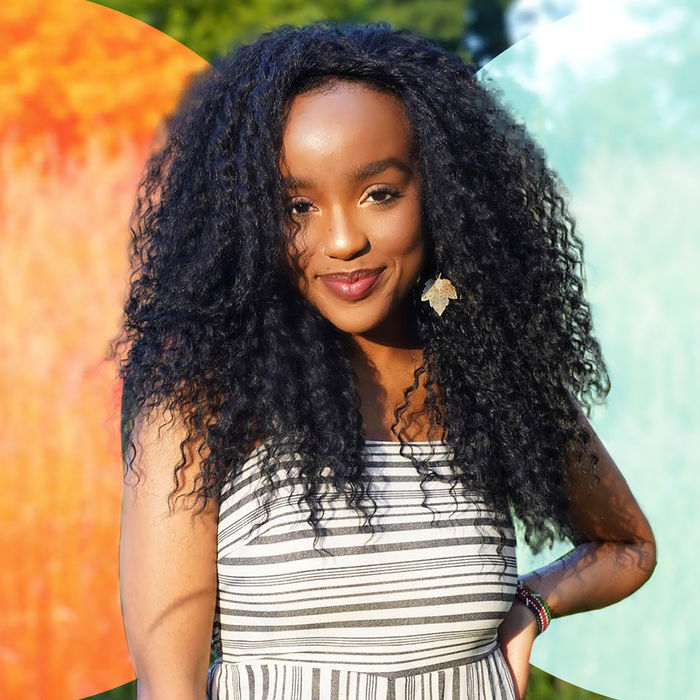 For Wanjiku "Wawa" Gatheru, caring about the environment started early. While farming with her mom and grandmother as a child, the conversations would often turn to saving the earth. The first-generation American of Kenyan descent became even more invested when taking an environmental science class in high school when she learned that social justice and climate issues were deeply intertwined. Everything suddenly became personal. "It was in this call I learned that the environment had everything to do with me," she says.