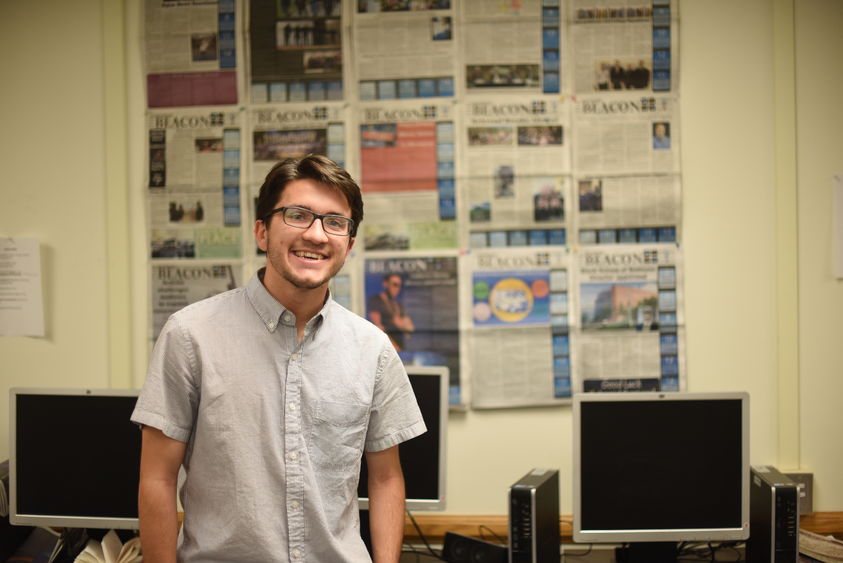 Josh Kolarac recently completed his junior year at Penn State Behrend where he has been a standout, both on the soccer field and in the newsroom. He has started as a defender the past two seasons for the Behrend men’s soccer team and has served as editor of the Behrend Beacon, the college’s weekly student newspaper.

ERIE, Pa. — Writing and soccer. Those have almost always been Josh Kolarac’s top interests in life.

In middle school, the Imperial, Pennsylvania, native would write news stories about his brother’s soccer team. He would distribute them to the players, unaware he was potentially gaining some early career experience.

Years later, when it came time to look for a college, Kolarac’s intentions should come as no surprise.

“A communications degree and soccer. Those were the two things I really wanted to get out of a college,” he said.

Kolarac recently completed his junior year at Penn State Erie, The Behrend College, where he has been a standout, both on the soccer field and in the newsroom. He has started as a defender the past two seasons for the Behrend men’s soccer team and has taken on leadership roles at the Behrend Beacon, the college’s weekly student newspaper.

Kolarac served as editor-in-chief of the paper this past year. Under his guidance, the paper established a digital presence for the first time in two years, which Kolarac will continue to revamp this fall when he returns for his senior year.

The communication major’s accomplishments were recognized last semester at the Excellence in Student Leadership and Service Awards, where he received the Outstanding Student Organization President Award as well as the Student Government Association President’s Award.

Kolarac said he was surprised to receive the awards, but was honored that his hard work was recognized. Juggling collegiate athletics with extracurricular activities can be a challenge, but he has been willing to sacrifice a few Z's when necessary.

“I’ve just grown accustomed to losing sleep,” he said. “I’m here (in the newsroom) until midnight every night, either working on the publication or my coursework.”

While soccer and writing remain two of Kolarac’s primary interests, his role with the newspaper has also broadened his horizons. He is a self-described news fiend and is always itching to find a new story.

“Before, I was really just into sports journalism, but now, there’s nothing that I don’t like. I just can’t get enough,” he said. “It’s exciting to be able to cover this campus from a news standpoint, and it’s exciting to be in the newsroom on a Monday night for layout. The people who are involved with this organization really have a pulse for the campus environment.”

As for the future, he said he hopes for a career in journalism, or possibly public relations.

“I’m really open to anything and writing for any section,” Kolarac said. “Hopefully, after graduation, that’s what (newspapers) are looking for, someone who can do a little bit of everything and contribute in several areas.”

Kolarac certainly fits that bill. It will be an added bonus if an organization or newspaper is in need of a new member for its company kickball team. 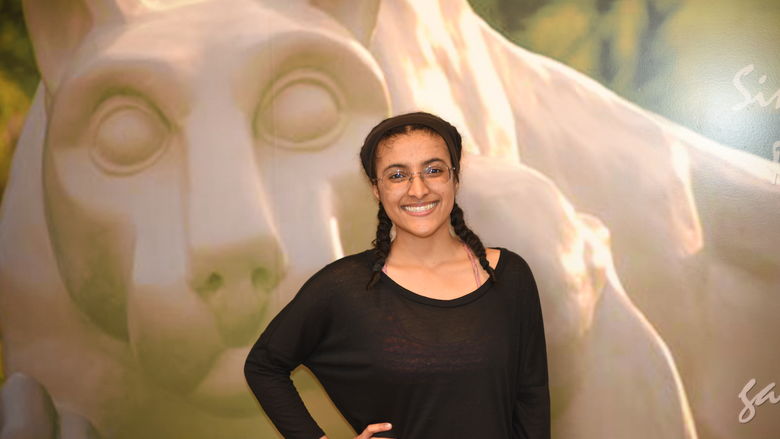 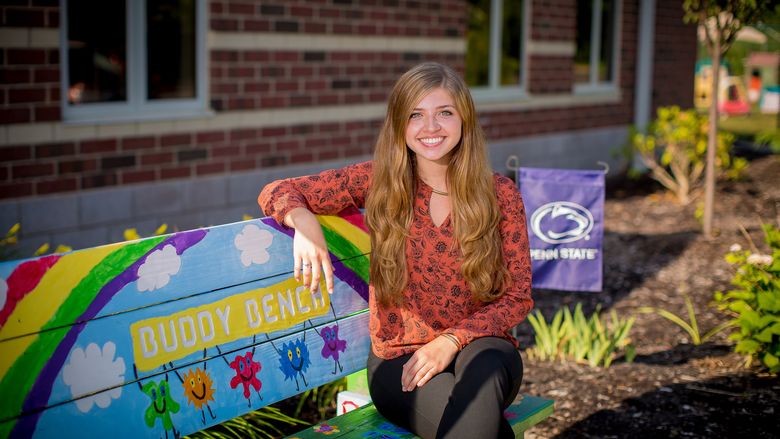