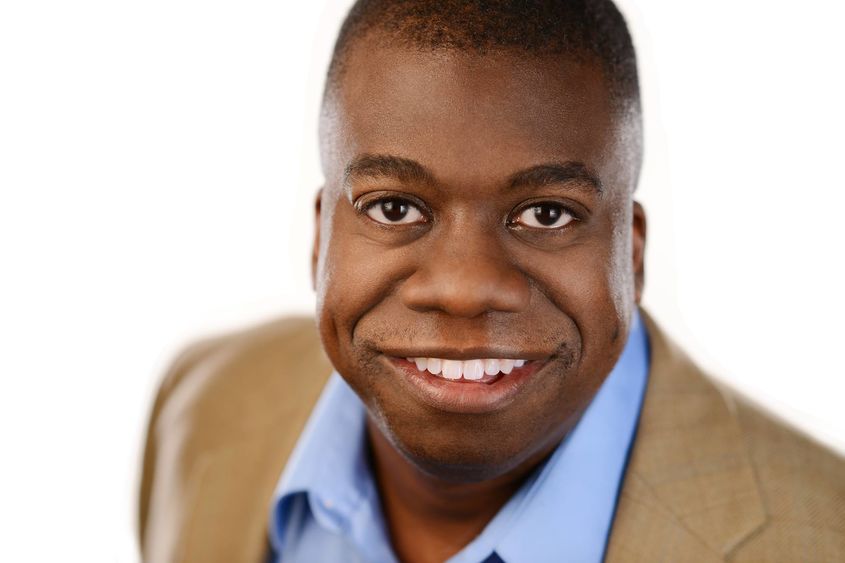 Gordon Bellamy, a designer of the Madden NFL series, will discuss his experience in the video game industry as well as the rise of eSports on Tuesday, Oct. 1, when he visits Penn State Behrend to open the college’s 2019-20 Speaker Series.

ERIE, Pa. — With more than 130 million copies sold and lifetime revenue that eclipses $4 billion, Madden NFL is a giant in the video game world. Gordon Bellamy has played a key role in the franchise’s success, having served as a designer for the series.

Bellamy will discuss his experience in the video game industry as well as the rise of eSports on Tuesday, Oct. 1, when he visits Penn State Behrend to open the college’s 2019-20 Speaker Series. His presentation, which is free and open to the public, begins at 7:30 p.m. in McGarvey Commons, in the college’s Reed Union Building.

Bellamy is currently a visiting scholar at the USC Games program in Los Angeles, where he heads the USC Bridge incubator program. He has held business and product leadership roles at both Tencent and Electronic Arts. He received a Lifetime Achievement Award in 2018 at the Game Developers Conference and was profiled on Nickelodeon during Black History Month for his 25 years of contributions to game industry and culture.

Bellamy is the first of a number of diverse and talented speakers who will visit the college this year. An astrophysicist, a New York Times best-selling author, a researcher who exposed the Flint water crisis, and a CNN political analyst round out the list.

The complete schedule for the 2019-20 Speaker Series is as follows:

All of the above events are free and open to the public with the exception of Loeb's appearance, which is co-sponsored by the Jefferson Educational Society. That event is free and open to all Penn State Behrend students, faculty and staff members. Tickets for the general public cost $25 and can be purchased at the Jefferson Educational Society website.

The Speaker Series at Penn State Behrend is made possible by the college’s Student Activity Fee, the Division of Student Affairs, and the Harriet Behrend Ninow Memorial Lecture Series Fund. For additional information, contact the Office of Student Leadership and Involvement at 814-898-6171.

For more information on the series, visit behrend.psu.edu/speakerseries. 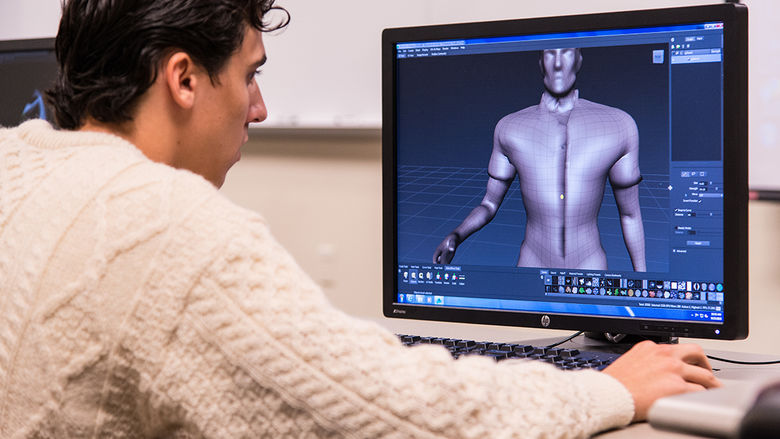 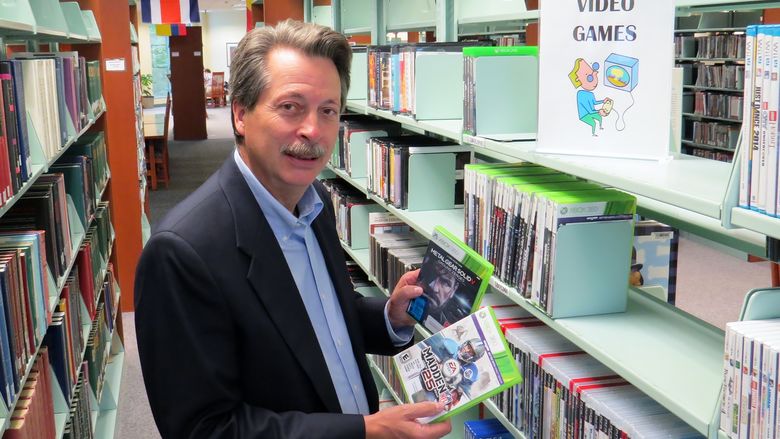 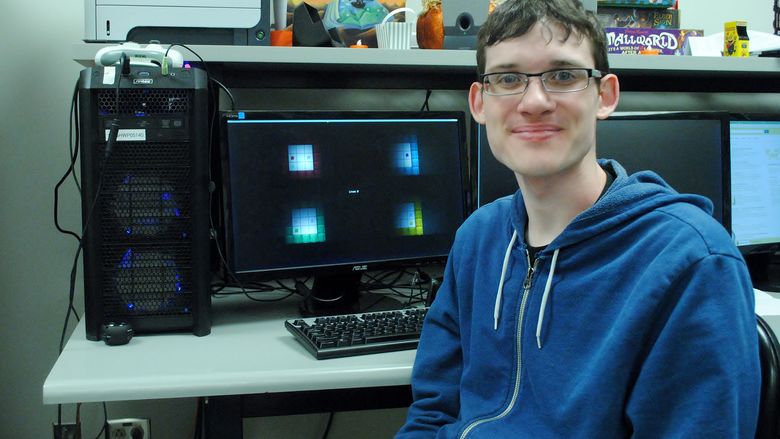