Established by the Board of Trustees in 1951, the Distinguished Alumni Award is the highest honor bestowed by Penn State upon an outstanding alumna or alumnus. The award salutes the achievements of alumni whose "personal lives, professional achievements, and community service exemplify the objectives of their alma mater." 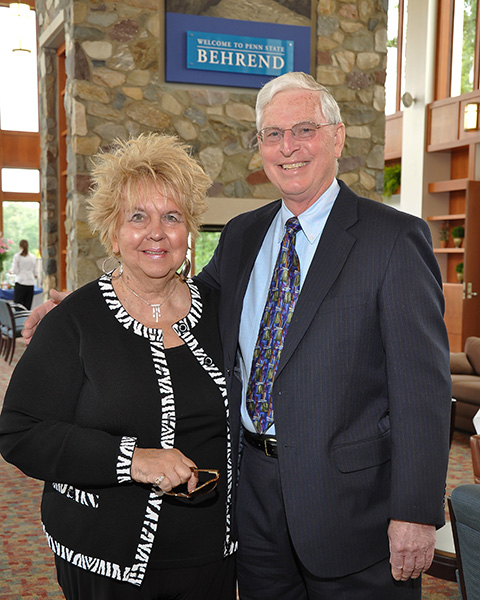 Robert D. Metzgar '60 is the retired owner and president of Warren-based North Penn Pipe and Supply, Inc., a wholesale supplier of materials, goods, and services to oil and gas exploration companies and industrial suppliers. In July 2008, Metzgar and his wife, Sally Nelson Metzgar, committed $2 million to Penn State Behrend for the creation of the Robert and Sally Metzgar Admissions and Alumni Center. 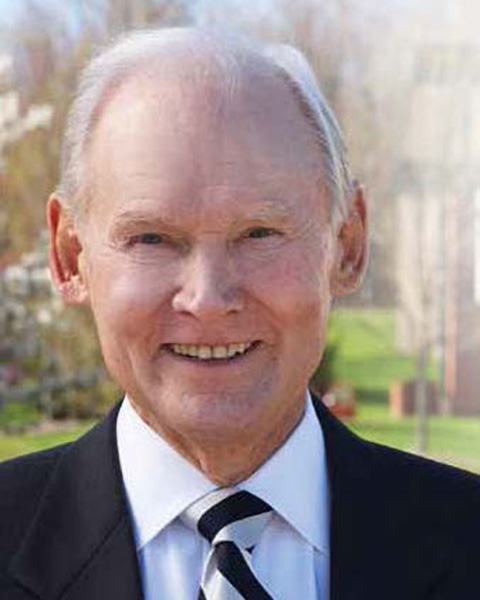 Edward P. "Ted" Junker III '59 was retired vice chairman of PNC Bank Corp. and served as vice chairman and director of PNC Bank, N.A. He was a member of the Penn State Board of Trustees, and served as both its president and vice president. Junker was active in the development efforts of Penn State, helping to lead three capital campaigns and chairing various committees. In 2007, he received the University's Philanthropist of the Year award.

Gary W. Lyons '56 is the retired chief of Saint Vincent Health Center's Division of Thoracic and Cardiovascular Surgery. He worked with Dr. C. Walton Lillehei, one of the first physicians to perform open-heart surgery in the United States. In 1971, Lyons was recruited by Saint Vincent to return to Erie and build the hospital's first open-heart surgery program.